The Malcom family roots in Walton County date back to the 1790’s. We have had a long and varied interest in this area for many years and continue that tradition today. We believe in Monroe and Walton County, and our preservation efforts are a testimonial to those beliefs.

The present office of Malcom & Malcom Realty Professionals is located at 200 South Broad Street in Monroe. This structure was in the process of condemnation when we purchased it in 2001. Used as a boarding house in the 1800’s, this house was later the long-time residence of the Carnes family. Mr. E.M. Carnes was the town photographer for many years during the early 1900’s. We completed the restoration of this structure, which now serves as our office, in 2005. 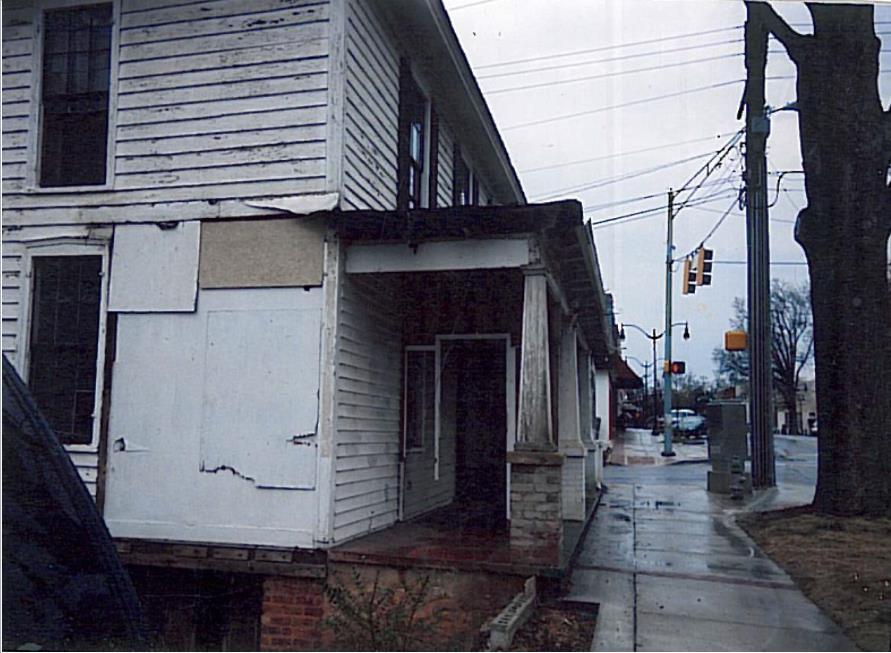 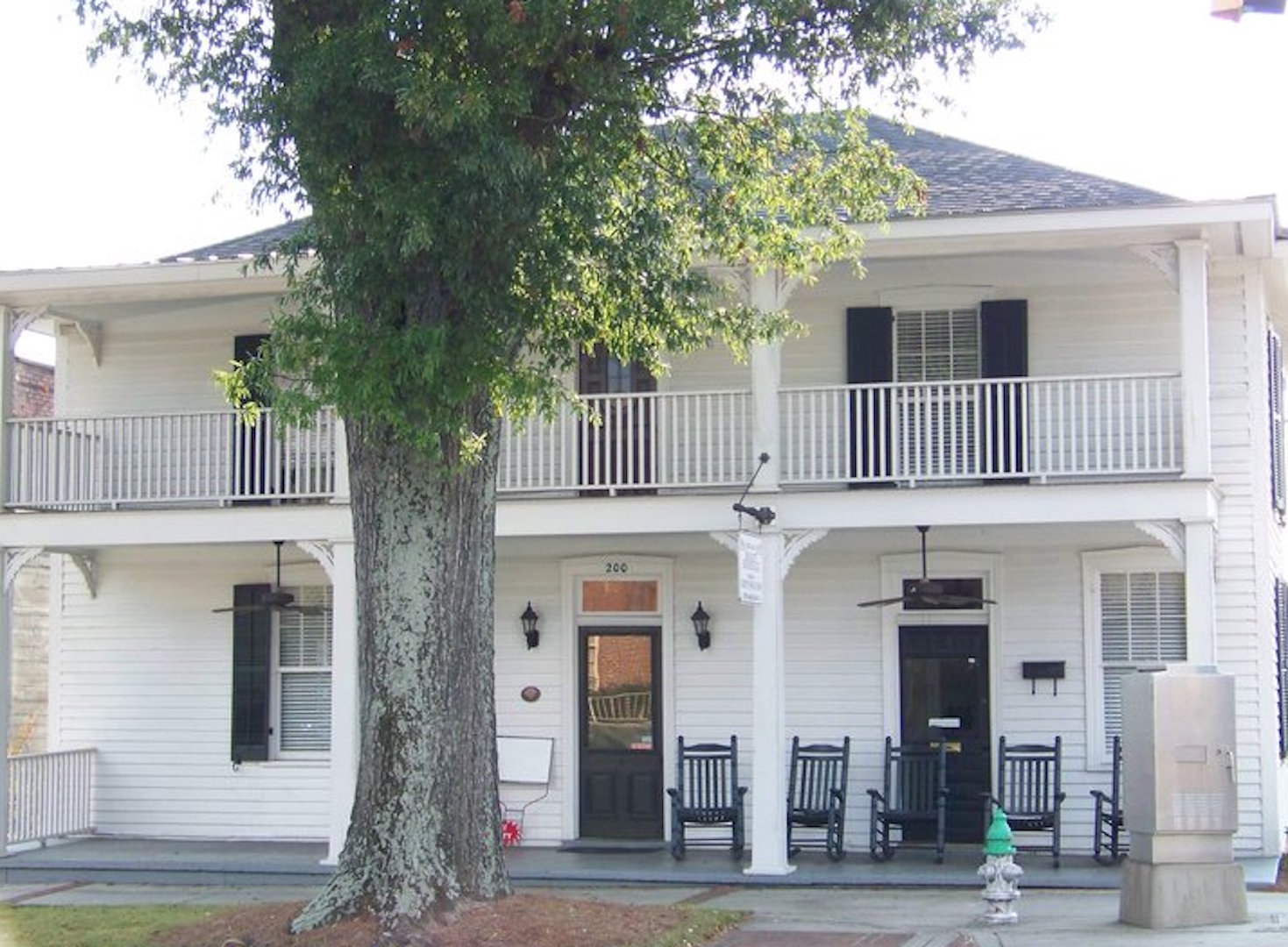 The Monroe Train Depot and adjoining cotton warehouses, located on Church Street and Davis Street, are other restoration projects in Monroe that took place beginning in 2007 and were completed in 2011. These properties had been neglected for many years and were in very poor condition. The depot was built around 1886 and was in dire need of repairs. The structure was restored as much as possible to the original state and is today used as offices. Andy Malcom served as project manager. 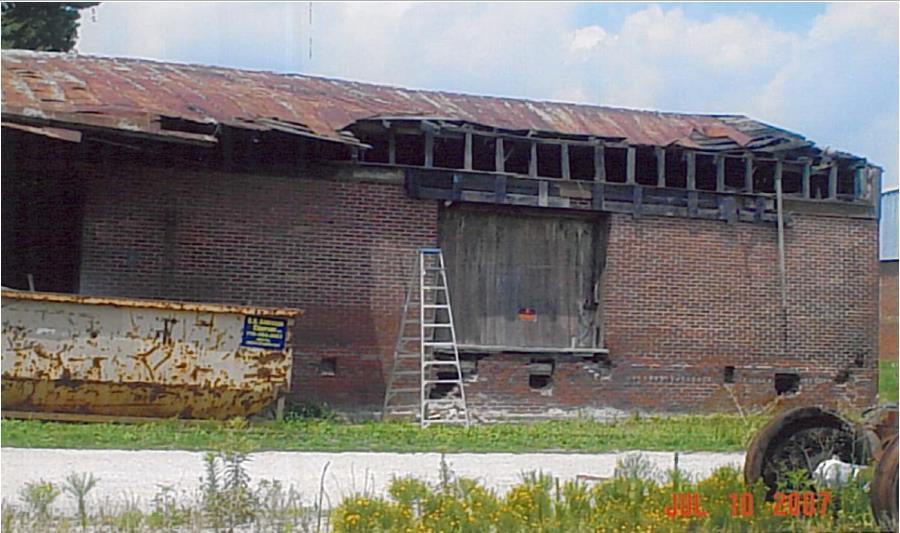 The old cotton warehouses were used for cotton, seed and fertilizer storage. One or two of the six warehouse units were probably built at an earlier date than the train depot – circa 1870. Today these warehouses are used as antique malls and an event facility, which is used for rehearsal dinners, weddings, reunions, etc. The event facility was actually a wholesale grocery warehouse and was known as “The Jackson-Thorpe Company”. The original sign was repainted and can be seen today on the side of the building facing South Broad Street. 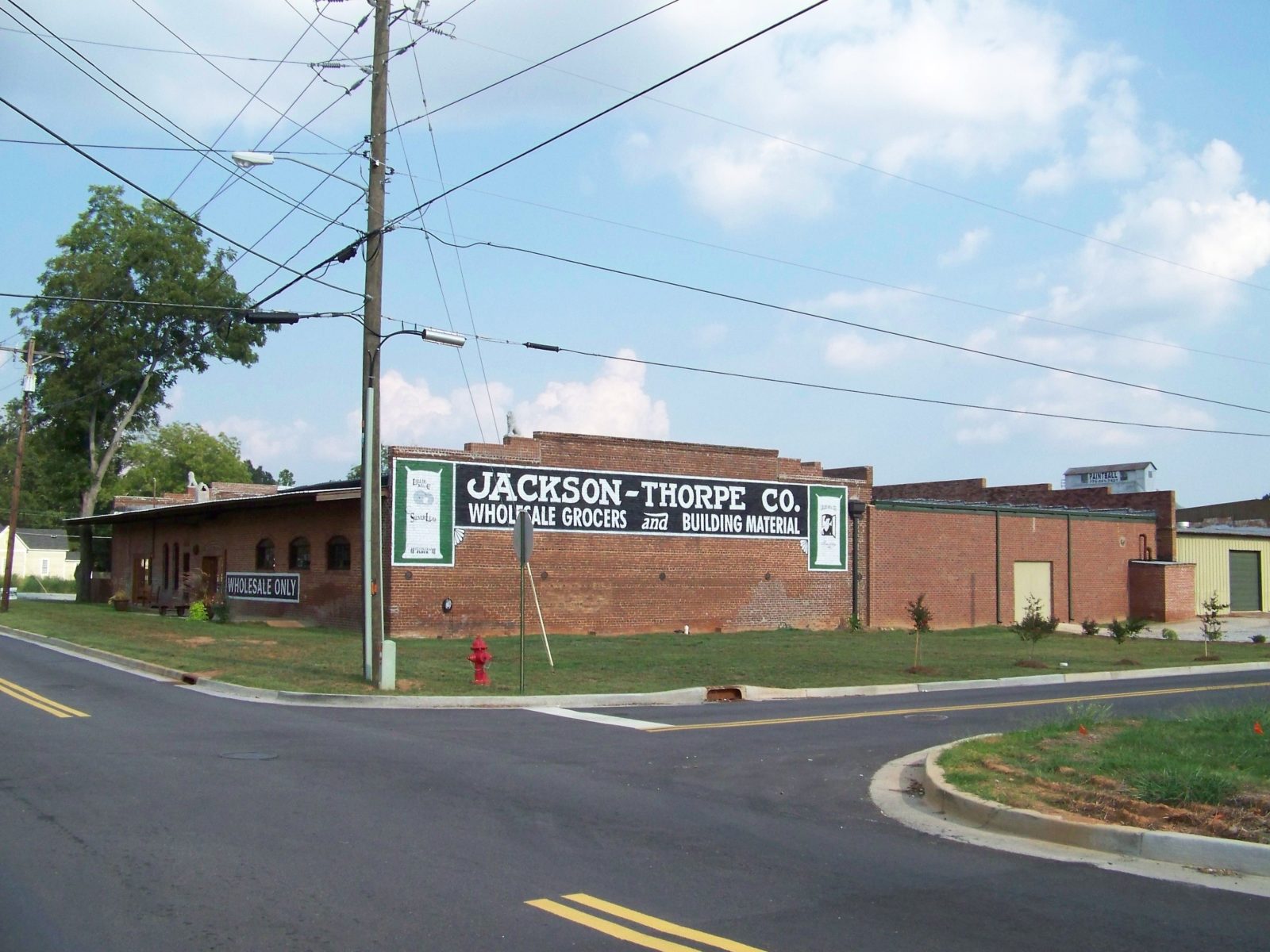 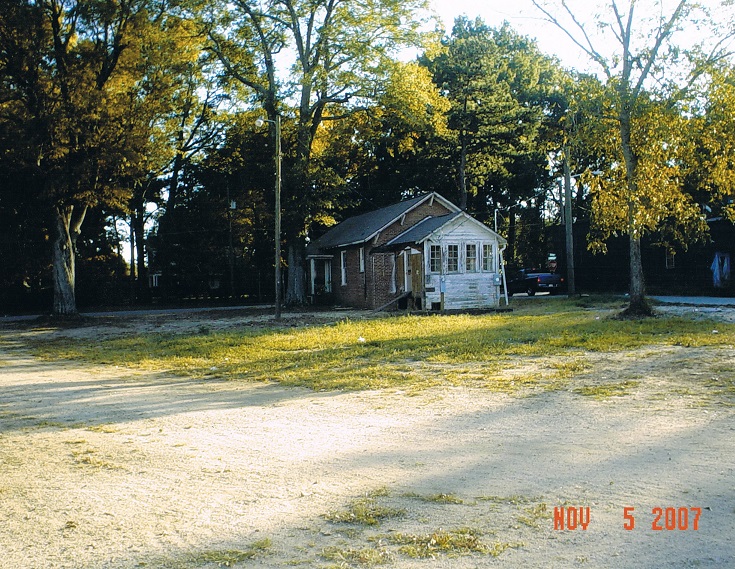 In the early 1990’s, we moved and restored one of the original mill houses, which was part of the Monroe-Walton Mill Village. This house was moved to a rural site in Walton County and is used today as our weekend home. This house was built around 1920 and was targeted to be torn down due to the mill needing space for additional parking. 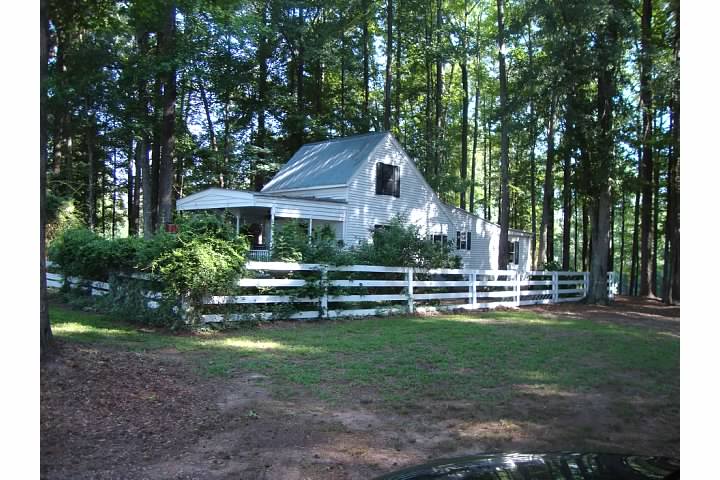 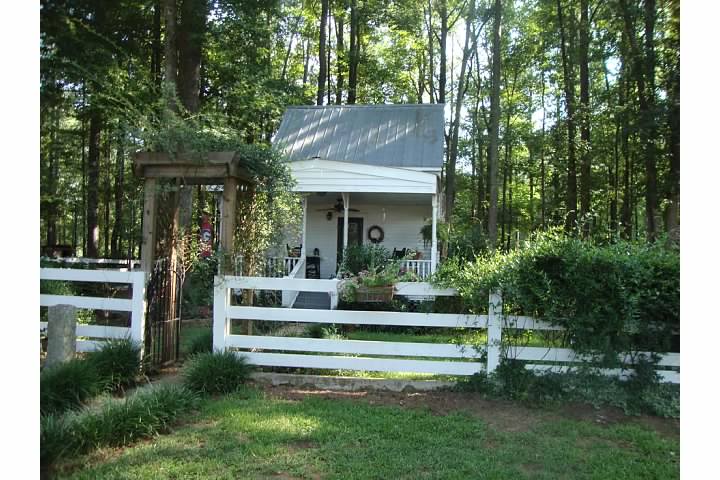 As you can see through our restoration projects, my wife and I have taken a keen sense of pride in our community. There is no doubt that many of the structures we chose to save would not exist today without our vision, commitment and investment in Walton County.

We, along with the other agents at Malcom & Malcom Realty Professionals are committed to our clients. Let us work to find the property of your dreams. We truly care! We will WORK for you!! 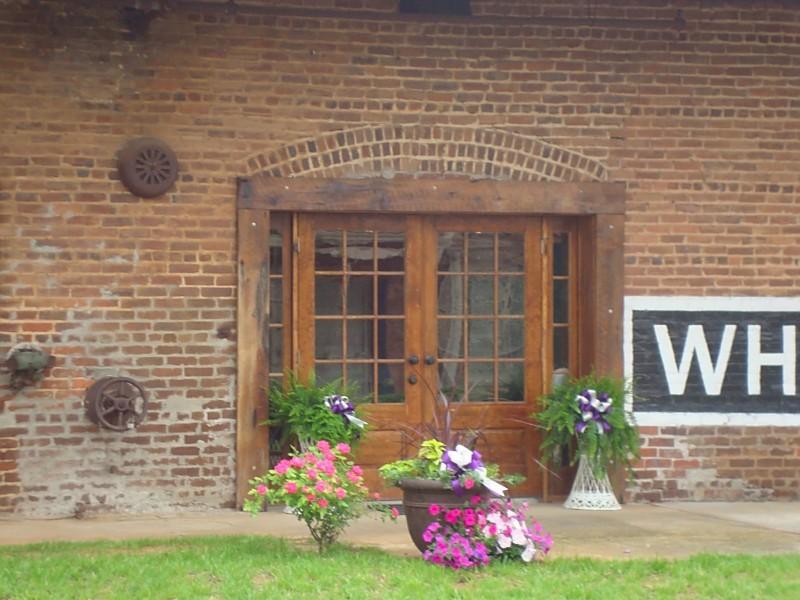 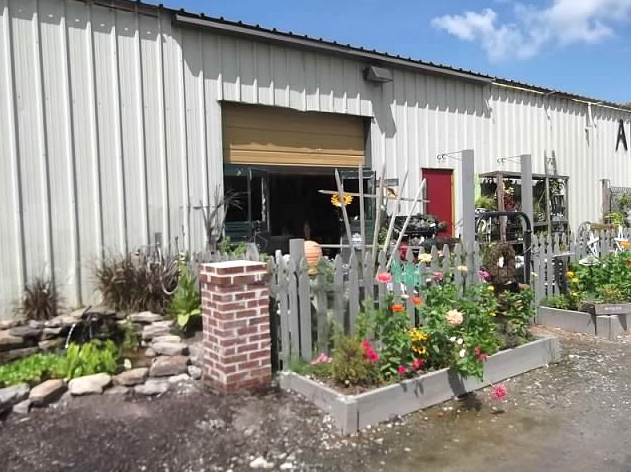 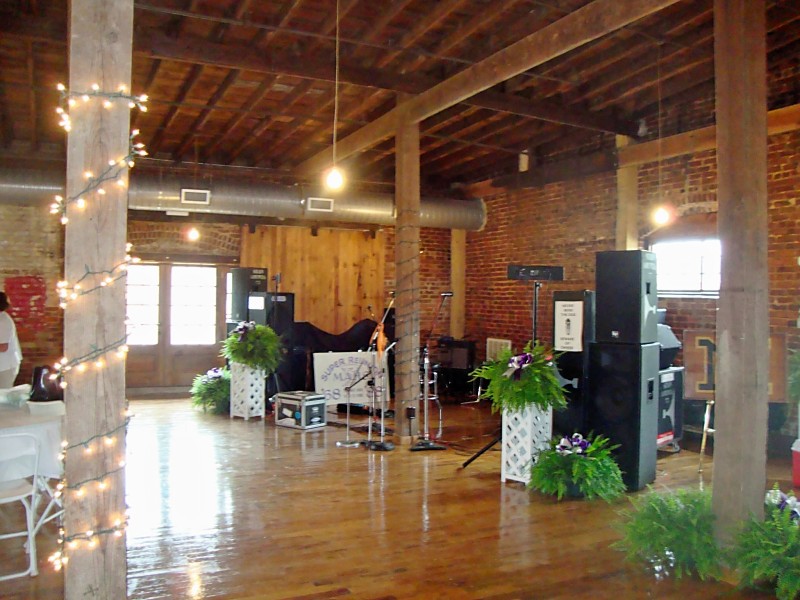 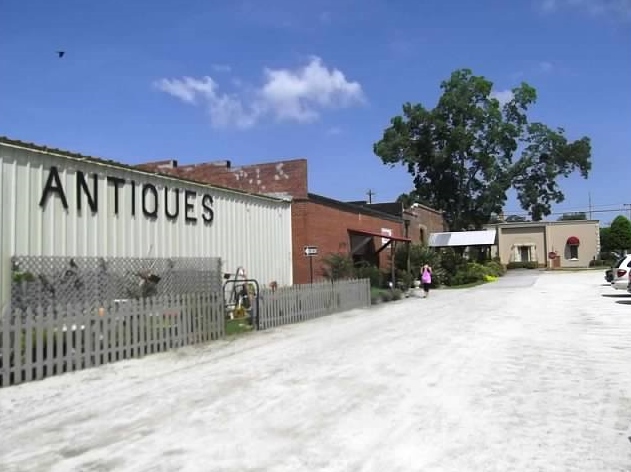 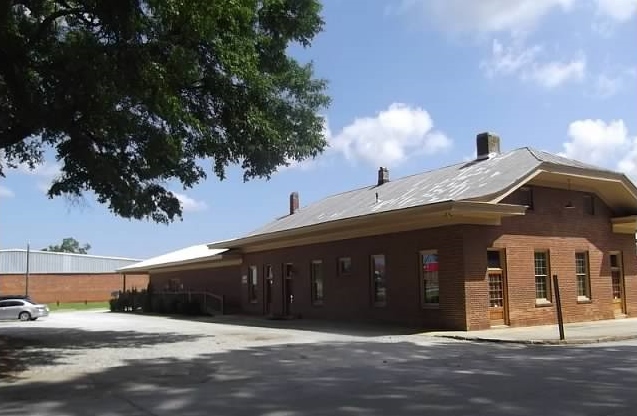 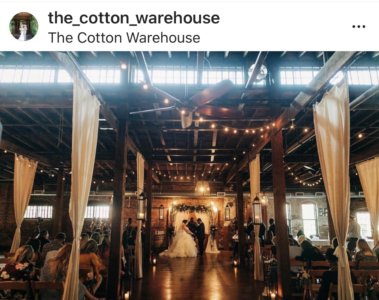